Three to six nights after the full moon, a most unusual phenomenon occurs in the ebbing tide of the Caicos Banks in the Turks and Caicos Islands. About one hour after sunset, for 15 minutes, the marine worm, Odontosyllis enopla, performs a sparkling mating ritual. The number of mating displays may change from month to month, but the spawning cycle is dictated by lunar and solar patterns happening only a few nights of each month.

As the female Glow Worm releases an egg mass, it spirals to the surface, emitting a pulsating pale, green luminescence. The male, also glowing, does a zig-zag dance, until he encounters these eggs, then darts around inside the masses causing an even brighter green “glow”. This one night stand is a fatal attraction for the male who then sinks to the bottom of the sea and dies. 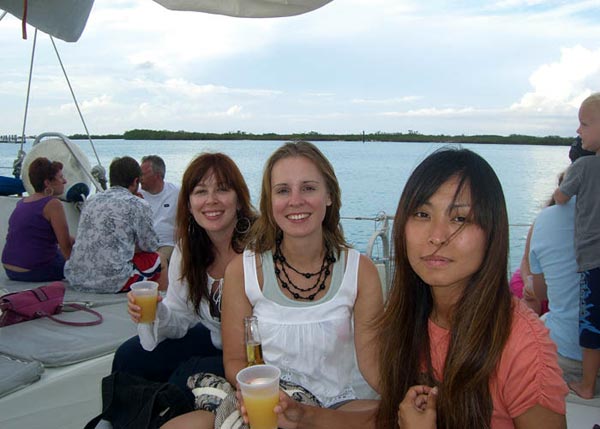 A good night for glow worms can be described as “seeing all the stars in the sky appear in the sea”! Most tours leave the dock before dark and offer drinks and snacks as you enjoy the setting sun prior to the Glow Worm show. Call ANY of our charter boat excursion companies as both the power boat and sailing charters offer this tour. 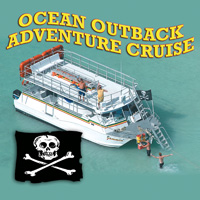 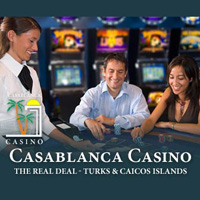 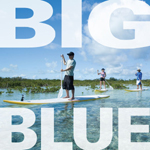 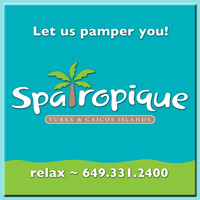 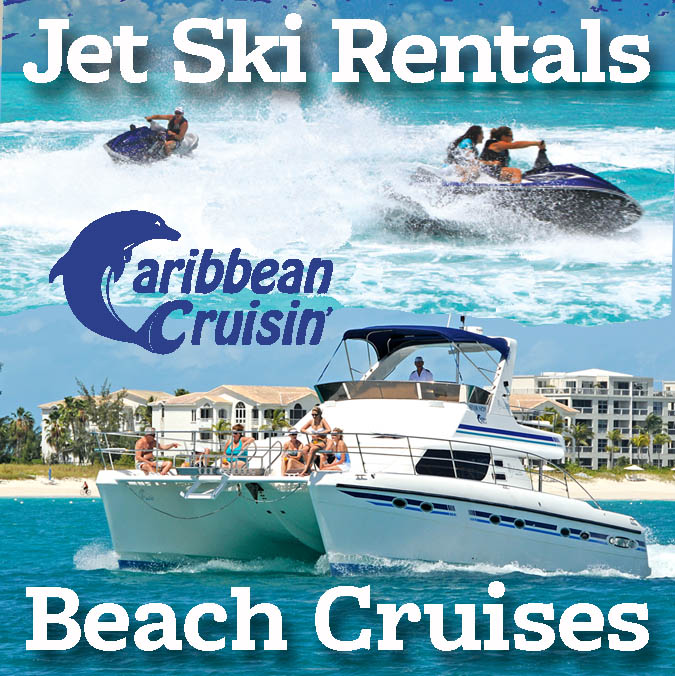 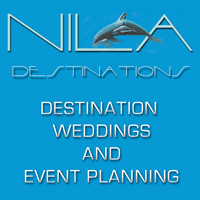 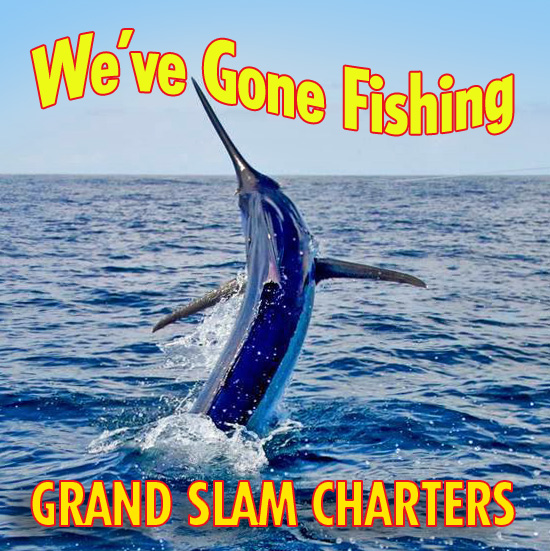