Where To Stay on Grand Turk The Best Hotels, Resorts & Villas

Grand Turk Island is roughly 6.9 square miles (18 square kilometres) and is the home of the nation’s capital of Cockburn Town. Passengers arrive by air via the JAGS McCartney International Airport, or for day excursions via ships arriving regularly at the new Cruise Ship Terminal. The island boasts a population of approximately 3800 people, and is considered the administrative and cultural centre of the Turks and Caicos Islands. Grand Turk is home to the National Museum, Conch World, and is popular among divers for the pristine reef and wall diving found just a ten minute boat ride from shore. Grand Turk is one of a handful of islands which are considered to be contenders to the claim of being Christopher Columbus’ first landfall in the new world. 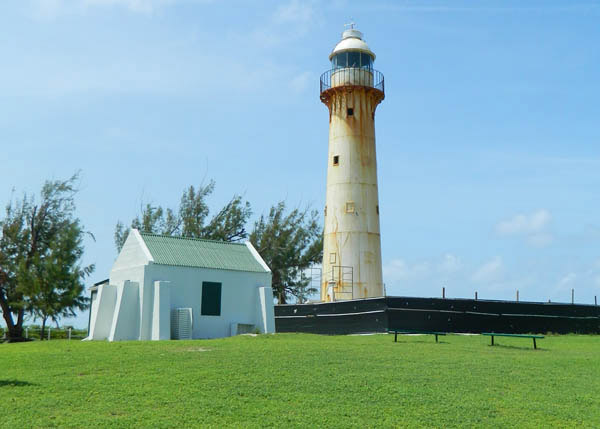 The Grand Turk Lighthouse was erected in 1852 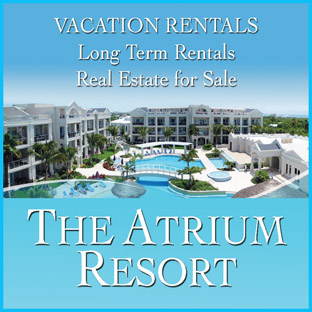 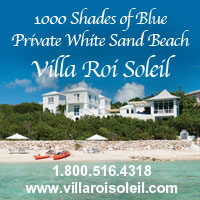 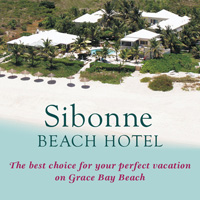 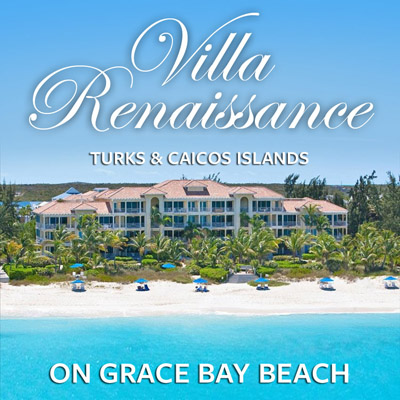 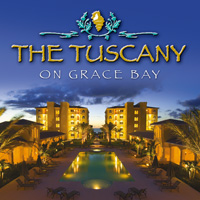 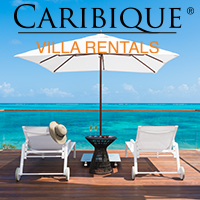 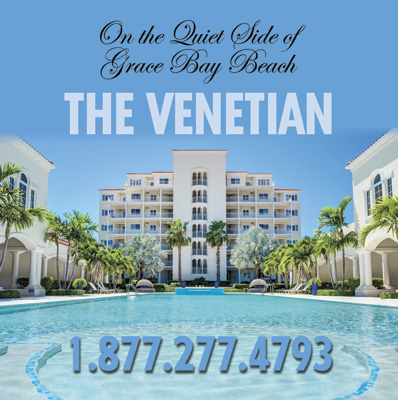