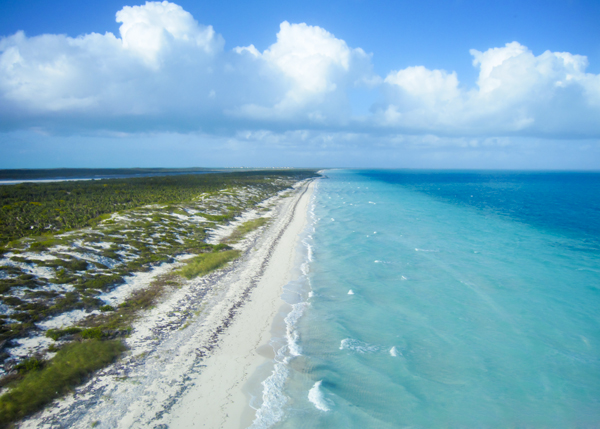 This long uninhabited island was being developed in 2006/7/8 but the massive resort project failed in 2009. New owners and investors were redesigning the site, which encompasses much of the ten square mile island, in 2013. However that project has also been abandoned as of Spring 2015. 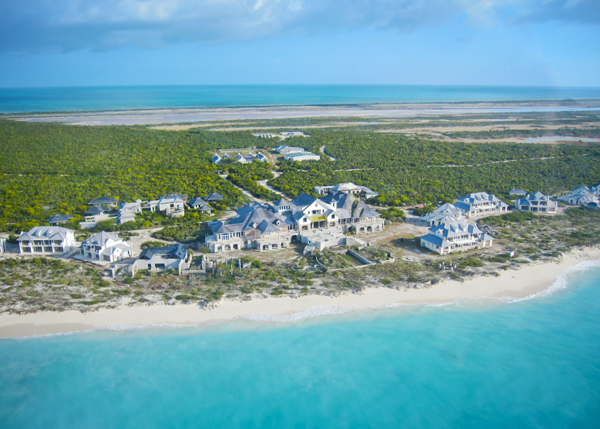 The West Caicos resort area is being redesigned.

West is well known for the dive sites on the famous wall along its western shores and for the beaches on the north and east coasts. The Lake Catherine Nature Reserve protects the flamingos which nest in that lake, in the center of the island. 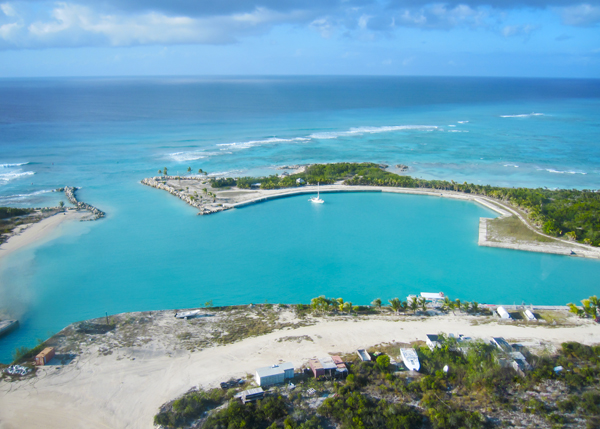 The protected marina at West Caicos. 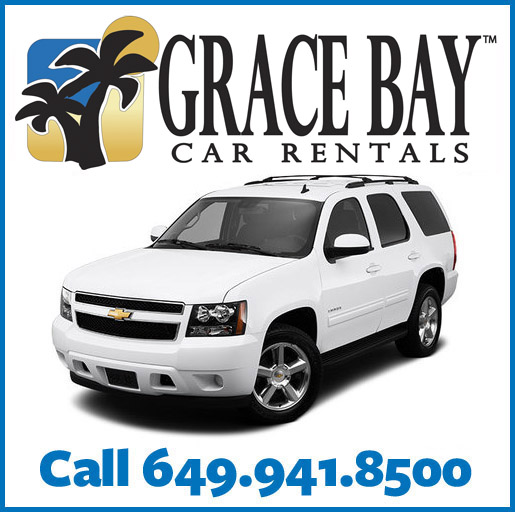 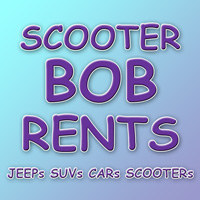